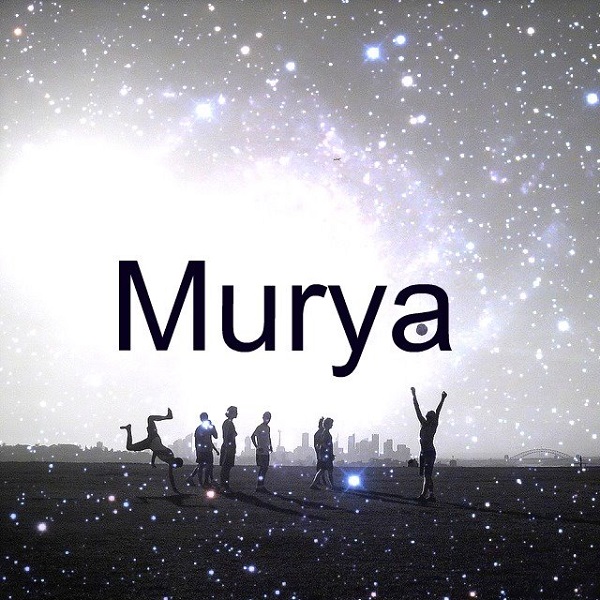 Gudmundur Ingi Gudmundsson, born 1970, has been making music for almost 20 years under the synonym Murya. Until recently he has been working, polishing and mastering his musical technique in the shadows of his own basement. In the year 2009 his first release saw the day of light as the track Grey Daze got noticed by the highly-respected Ultimae Records through Myspace and featured on their compilation entitled Imaginary Friends. In 2012 he released his debut album on the Icelandic record label Möller Records.