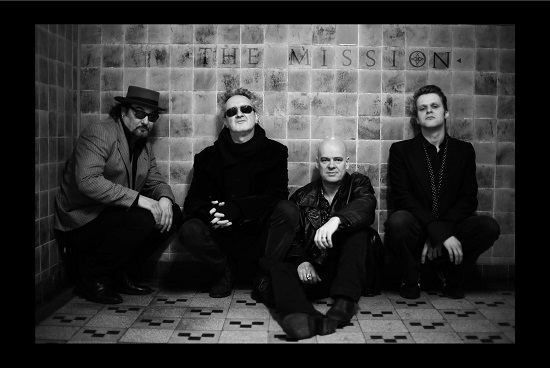 In late 1985 Wayne Hussey and Craig Adams left The Sisters Of Mercy and formed The Mission and in early 1986 embarked on their first European tour, supporting The Cult. They released 2 singles independently, both reaching No.1 in the UK alternative charts, before signing a worldwide record deal with Phonogram (now Universal).

During this period, The Mission enhanced their reputation as one of the best and most exciting live bands in the world winning countless accolades, and inspiring both lurid media stories and a fanatical following as they toured constantly including highlights like seven sold out consecutive shows at the Astoria Theatre in London, headlining the famous Reading Festival twice, and also playing with U2, The Cure and Robert Plant.