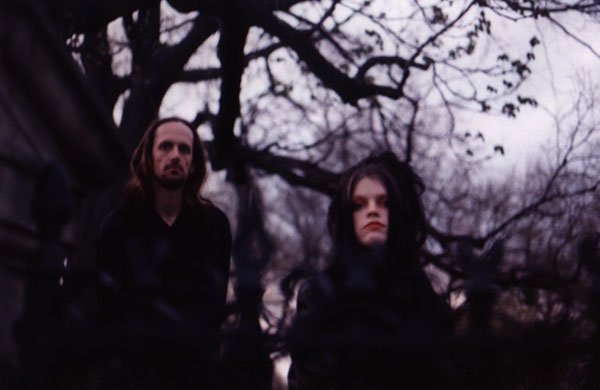 Lycia is a darkwave/postpunk/ambient band that was formed in 1988 in Tempe, Arizona. The main personnel of the band are Mike VanPortfleet, Tara Vanflower, David Galas. Although only achieving minor cult success, the band is notable for being one of the ground breaking groups in darkwave and ethereal wave styles. Their 1996 album The Burning Circle and then Dust received some attention for the power pop hit song "Pray," and the album "remains a high point of American dark rock," according to Allmusic. Lycia's music is characterized by rich soundscapes and layers of echoed guitars, dark and ethereal keyboards, doomy drum machine beats, VanPortfleet's melancholic, whispered vocals and Vanflower's vivid voice.