Lori Crandall was born and raised in Boise, Idaho. She knew she had music in her soul as early as 2 years old. Singing in church choirs was part of her upbringing. Then came Jr. High and High School. She was a member of an elite choir at her Boise, Idaho High School called Capital Singers. They would tour and perform all over the North West. 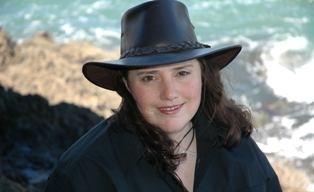 At first Lori was searching for that signature style which identified her. Being adopted as a young child had an influence with the direction she took in regards to her style of music. States Lori, "I became aware of some issues that had injured me from the past and it is those injuries that worked themselves out of me in the form of my music."

To further her musical career, Lori moved to New Zealand 8 years ago. There she wrote and produced her music. The geographic landscape played a huge part in her song stylings. It nourished her gift of writing and meditation. There Lori met Producer, Mike McCarthy from Manuka Studios and together they produced wonderful songs with inspirational lyrics.

Lori's newest single, "Hittin' It Out of the Park" is off of her new CD with the same title. This single's message is about the realization that half of her life has already gone by and how she wants the second half of her life to be. Being an American and her love for baseball played nicely into the theme of this song. Just as you are kicking and screaming your way into life, going out should be the same, symbolizing empowering yourself at whatever age you are. The entire CD is a journey for Lori. It became a tool in the mending process.

Lori Crandall truly knows how to tell her story. The lyrics of her songs and the ability to be so versatile in her stylings - from the beat, the rhythm and that power house voice, created that signature style which Lori can only possess. "Hittin' It Out of the Park" is a great example of an upbeat country tune with dynamic vocals, catchy lyrics and an all around fun song. Songs like "The Warrior in Me" (from a previous CD) highlights her vocal versatility by performing it as a ballad.

This CD has been released both digitally and physically.

Lori won a $500 iTunes prize a couple of years ago from the US Army for "The Warrior in Me" song. She has also been featured on the Mayor of Auckland website, http://www.waitakere.govt.nz/Mayor/index.asp

"I want to say that anyone who wants to achieve a dream in their life can...regardless of their circumstances, their upbringing, their financial situation or what others have attempted to define them as their entire life. What people say about you is irrelevant. When people criticize you, they are really projecting on you all of their life long fears and hoping that if you believe their words that you will stop your forward progress so that they can feel more comfortable in the rut that they have created for themselves." 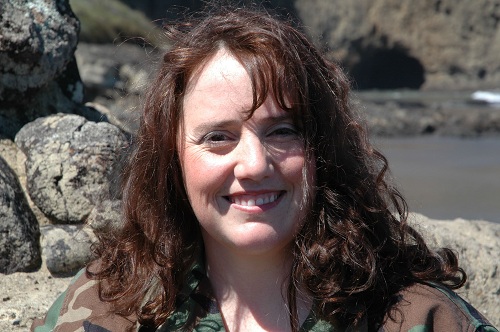 To listen to and/or purchase any of Lori Crandall's music, you can log onto any of the following websites:

Lori Crandall is currently working with A & R Select in West Hollywood, Ca. for publishing, licensing and/or placement opportunities.