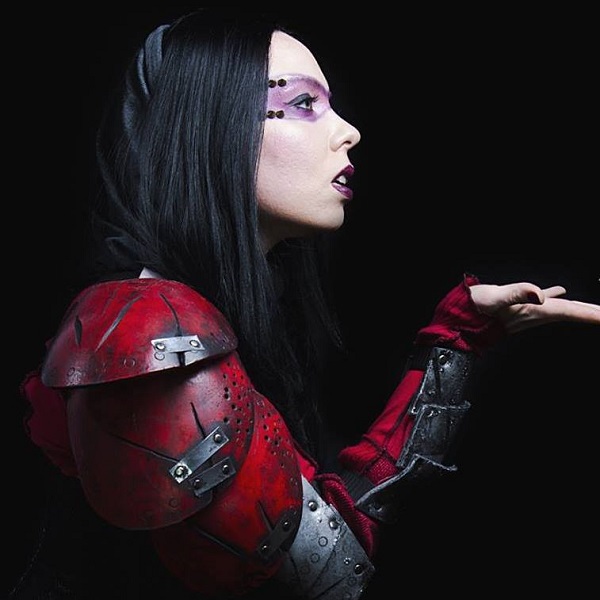 Lorelei sings to lure you to the edge. Her passion for performance and theatrical, art-driven dance music is unstoppable. After touring in 2015 and 2016 with Angelspit, Lorelei teamed up with the incomparable Zoog Von Rock to release the debut Lorelei Dreaming CD "BANSHEE" on 5/1/2017. She brings her signature theatricality to Zoog's haunting beats. This [dystopian] future pop is dark dance fused with industrial/EBM.

The songs of Lorelei Dreaming hinge on mischief, dissent, pushing out ever further, and at times get glibly political. On stage, Lorelei is joined by AJ Gapsevic (Echo Haus) and Reuben Chew (Rachel's Surrender).