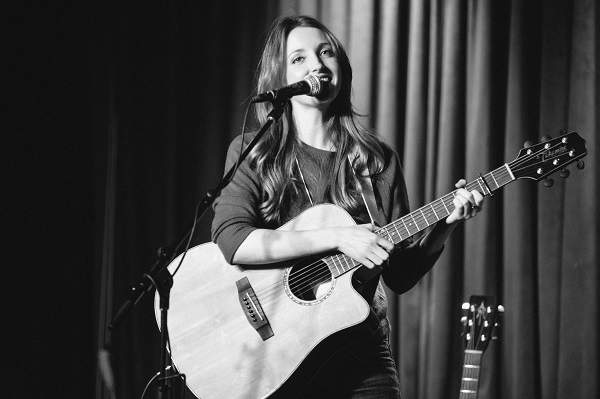 Lizzie Weber is a singer/songwriter from St. Louis. With strong folk and acoustical influences, her style resembles that of Mazzy Star, Beth Orton and Idina Menzel.

Her eponymous debut album released January of this year has been described as "lushly orchestral" by Eleven Magazine and "personal, powerful, and, at times, perfect" by No Depression. Infusing her theatrical training with elements of both folk and pop, Weber's cinematic video for the record's second single, "Falling Like Fools," has now received awards at two international film festivals.

Recently, she was nominated by the Riverfront times for Best Singer/songwriter.