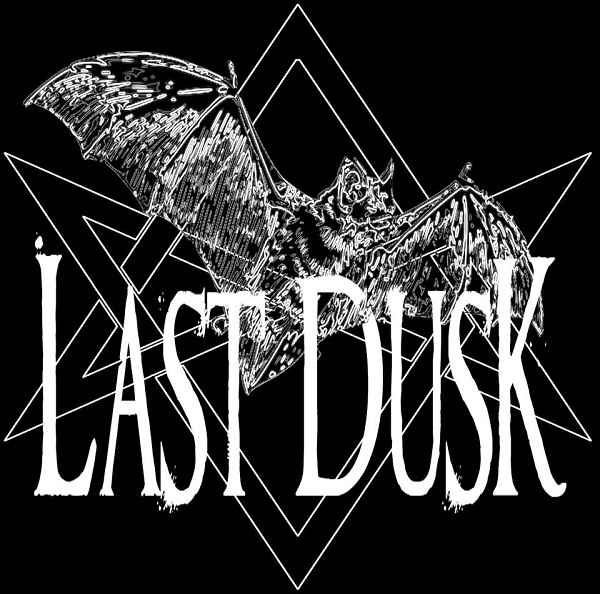 Last Dusk is a Gothic Rock Band from San José, Costa Rica, started in 2011 by Carfax- Draconian Incubus Bass Playe, influenced by Gothic rock of the 80's and its aftermath in the early 90's, the band is created to keep alive the genre´s flame.

In December 2011 "Scarlet Woman" is released as first promotional single and is presented only in digital formal in the band´s Facebook page as well as being included in the compilation Sombrati Records (Brazil) "Collection V.1" (2012) along with other Latin bands of the genre.

In January the band returns to recording studio to record a second single, "V"

On February 2012 premieres "V" on Facebook page , in addition to preparing for a possible debut next February 2013, the band is currently working on release a first full-length album.

September 27, 2015 Band´s debut live in the UK playing at Sacrosanct Festival at Reading