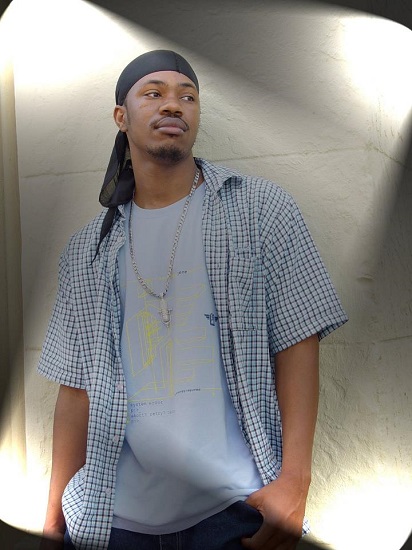 Kool.K is definite no stranger to the music industry. He has enough experience under is belt to triumph over any up and coming artist in our generation and give an established rap artist a run for their money. A bit of history: in 1999 Kool.K was apart a Sourth Florida local rap group called "40k Crew". Who made history by being the first musical group, from their area to have a song on the Billboard charts. The song was called "Cold feet", it broke 14 on the hot rap singles Billboard charts. Which made the front cover of their local news paper "The palm Beach Post" As you now can tell, he isn't your average up and coming Rap artist.

In 2002 Kool.K and his Rap group "R.W.L" did it again. They had several hit singles plays on their local radio station x102.3. Songs like: " Can I get your name" "Throwing Bottles" "Get Doe" "Hot spot" these singles were on heavy rotations. As you can see Kool.K had always play a big part on whatever his involved with. He is a very diverse mc who can switch it up on so many levels and have your taste buds screaming for more. No questions about it he is a "hit maker". He is the Diamond in the dirt, that every A&R's and Record Labels are looking for but yet discover.