Klutae was created in 1991 as a side project of the Danish musician Claus Larsen. He is best known for being the sinister genius behind Leaether Strip. Originally known as Klute. Claus changed the name of the band because there was another musician that took the name during the time that Klute was dormant. Even with the new name, the band has kept true to the vision Claus had for the project, being more "loud and fun" than Leaether Strip.

Klutae began as a more Industrial Metal band with the earlier albums, but has since morphed into a classic representation of the electro-industrial genre. 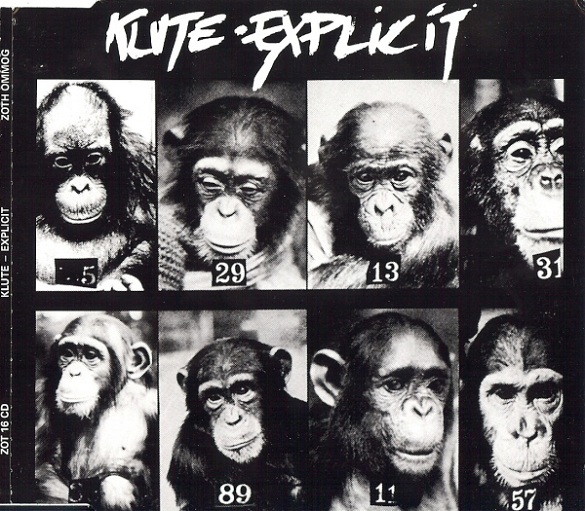