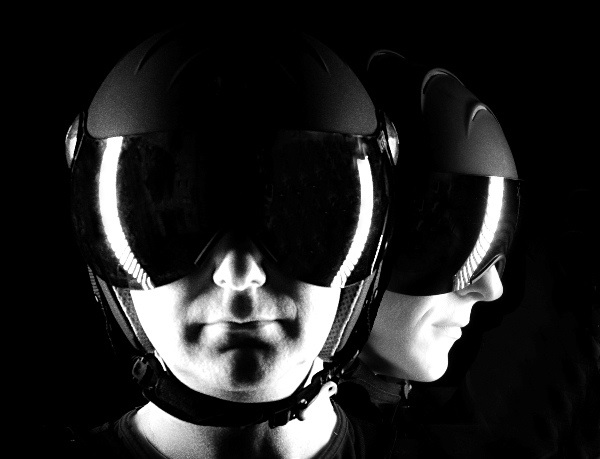 1. A literal or metaphorical force regarded as mercilessly destructive and unstoppable, an unstoppable antagonist, an unbeatable opponent!
2. A large, overpowering, destructive force or object, one that destroys or that demands complete self-sacrifice
3. A crude idol of Krishna worshiped at Puri and throughout Orissa and Bengal. At an annual festival the idol is wheeled through the town on a gigantic chariot and devotees are supposed to have formerly thrown themselves under the wheels

The Juggernauts activities on Earth were reported for the first time at the end of 2010. Reportedly, soon after they had been summoned by higher unknown forces who successfully send them to earth with the mission to ward off the predicted Apocalypse of 2012. However, the increase of conflicts between tribes around the world, which come with ever growing, staggering and unspeakable atrocities, but also the unceasing pollution and poisoning of the seas, the systematic extinction of fauna and flora, are all signs on the wall that mankind is still on their way to self-destruction.

It’s clear The Juggernauts task, ain’t over yet!