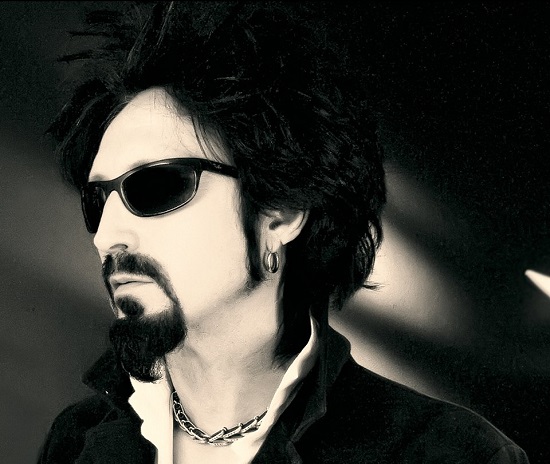 Johnny Indovina is a singer, songwriter, and producer that has had an impact throughout the music world during the course of his career.

In the early 1980's, Johnny would start out with a band in New Orleans known as The Models. The band would eventually relocate to Los Angeles, California and also change their name to Human Drama. He was the lead singer, primary song writer, and the main driving force that established Human Drama as a force in the Underground world of music.

Many would view the success he had with Human Drama as the peak of his career. Others would see the dire challenges in the music world and how Johnny Indovina took these challenges to become an even better member of the music world. His passion for music has touched other artists, the media world, and his countless fans. It is this heartfelt emotion that has shown in all of the music he has touched and has driven him to be more than any category or label can define him as.

Being in the limelight is a double edged sword. Some thrive in it while others get consumed by the scrutiny that can come from it. Johnny Indovina's solo work shows the true intimacy he has with music. It is in this respect that he is able to connect with his fans in an artistic and emotional level that only songs may express.