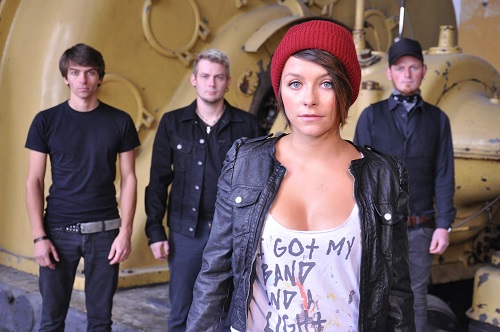 Jenix is a German rock band from Zittau . The band is centered around singer, Jenny Hooper, and was founded, in 2003. They acquired the support of Silvermoon as well as performances at festivals and numerous wins in competitions on regional awareness.

Their best-known song Here We Go Again, was released in 2011 as Single. Some months later, the debut album ,Kill The Silence, was released.