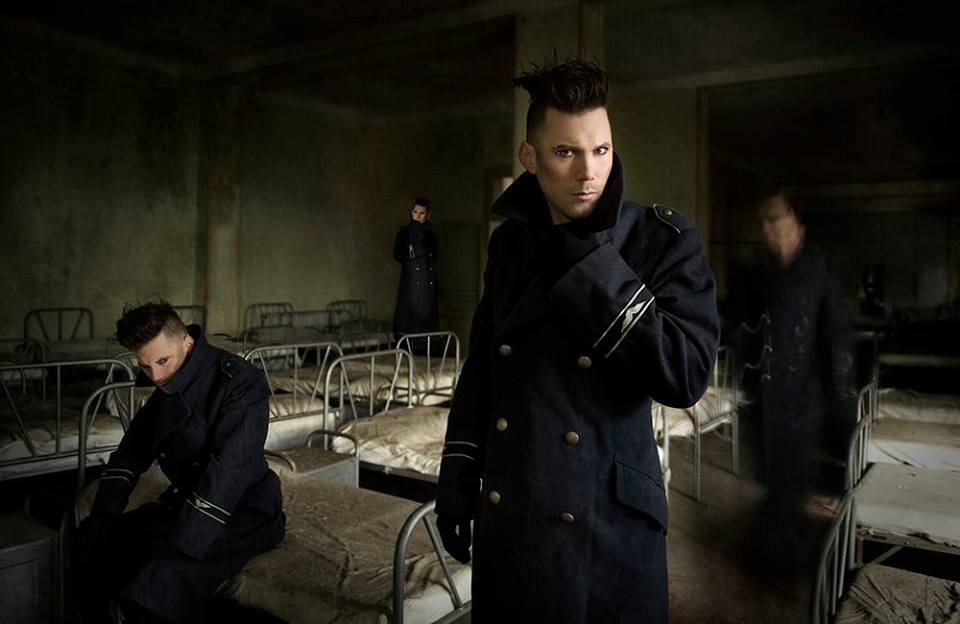 Formed in 1992, In Strict Confidence has been carving their own niche in the music world for nearly a decade.

The volatile combination of Dennis Ostermann (Vocals / Programming) and Jorg Schelte (Programming) have been soaring up the German charts since the band's inception. ISC burst onto the scene to rave reviews and praises from media and fans worldwide. Soon after, they were named Orkus Magazine's newcomer of the year. Since receiving this honor, ISC has not slowed down, appearing on nearly 70 compilations and releasing seven full length albums, several singles and and two EPs.

In Strict Confidence has continued their development and as we cross into the new millennium, they continue to forge ahead laying the groundwork for things to come and setting the standards for all others to follow.