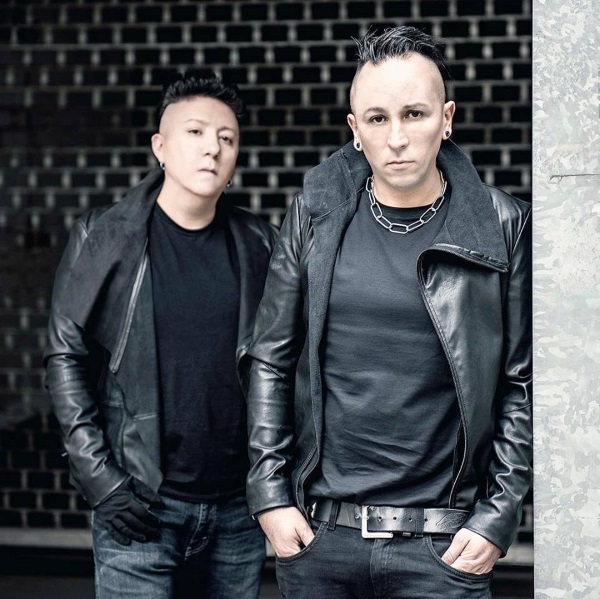 A spider with six legs, which has a H on its back, is the symbol of the both cousins who share their musical experiences and interests fromtheir childhood. With a Yamaha keyboard Racso began at the age of 15 to experiment.

The correct pronunciation of the name is: "Osziko". That means mouth or jaws. "Hocico" is a pretty aggressive word.

In Mexico it has an offending affect, it's a swearword, like a kind of attack.

"We won't change something or someone. The people should find out alone. We only want to show our personal point of view.

If they agree, good, if not, it's good too. It's better if people think about that themselves." HOCICO