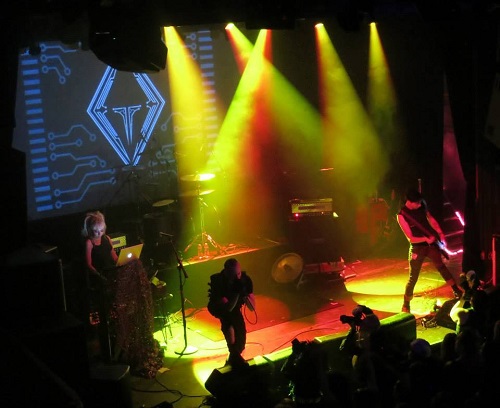 In 2012, Grendel returned with their full length album, entitled "Timewave Zero" on Infacted Recordings (EU) & Metropolis Records (North America). This marked a new milestone in the band's history, raising the band's profile to a whole new level, gaining critical acclaim in the media, becoming a staple DJ record and topping scene charts world wide (including DAC & GEWC). With this record the live act was expanded and the band continued to develop it's sound.

The band is currently completing work on their latest EP, "Age Of The Disposable Body", which is to be released in summer of 2015 by Infacted Recordings & Metropolis Records.