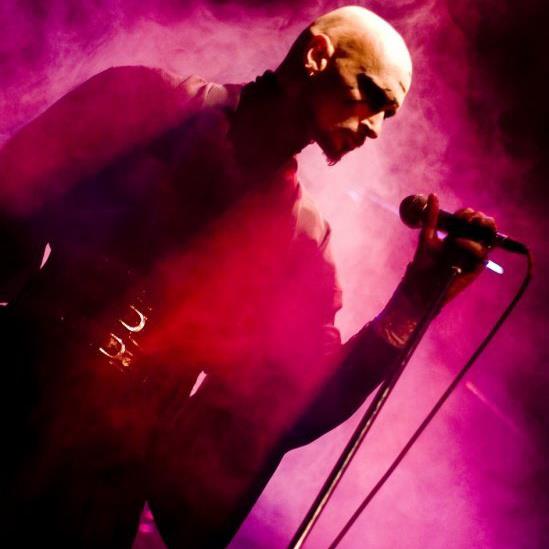 Having finished 2011 on a high with big profile slots supporting genre heavyweights KMFDM and Front 242 in London and winning 'Best Album' for their second long play release Nil By Mouth (Glory & Honour Records) in the DSOAudio.com 2011 Awards, Global Citizen are proving themselves not to be easily dismissed.

Recently described as an AntiChrist Supergroup during a live show review, Global Citizen have emerged as stars on the UK alternative scene and are regarded as one of the most powerful dark electronic bands around with their dark, moody, twisted, sexy and often downright perverse music with striking imagery to match.

Snapped up by RebCo Records in 2007, the bands dark debut Master Stroke was released late in 2008, since then, the band have also fast been building a reputation as a live act not to miss. These guys really stand out from the crowd both visually and musically.

Now on Glory And Honour Records, their second album Nil By Mouth is proving even more of a hit and has already spawned four very well received singles, Early Morning Star, Broken Doll, Don't Make It Slow and the Sleep Precious Sleep/Hilton, cementing their position in the top flight of UK industrial/electronic acts.