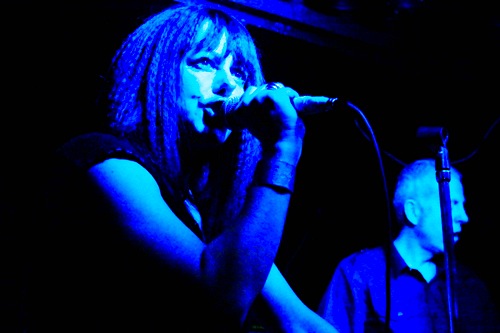 Ghost Dance were a British gothic rock and post-punk band. formed in 1985 by Gary Marx (ex-The Sisters of Mercy guitarist) and Anne-Marie Hurst (ex-Skeletal Family vocalist) as both were leaving their respective bands. The band were originally signed to Nick Jones' record label, Karbon Records, then were later signed to the major label Chrysalis Records, before splitting up in 1989.