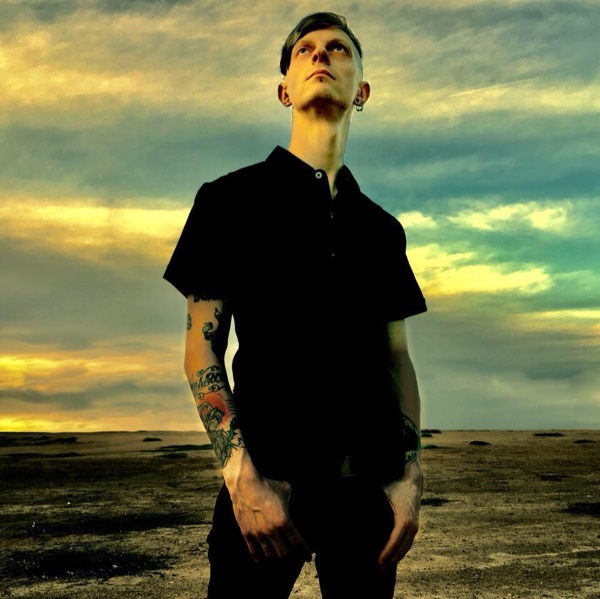 Often overlooked, relegated to the back portion of any stage, the drummer is one of the most important members of any musical group. More than a time keeper or a human metronome, the drummer provides the rhythmic foundation upon which all other instruments must follow, and only the best drummers make such an impression with a combination of dynamic technique and musical savvy to become among the most sought after and revered instrumentalists - just ask Galen Waling, one of today's hardest working and most expressive percussionists.

Born in Woodinville, WA and growing up in Kirkland with dual American/Canadian citizenship, Galen Waling's love for the drums began at the age of three thanks to a family friend. During his formative years in grade school, Waling would participate in symphonic and jazz bands and take private lessons, honing his craft under the influence of jazz greats like Buddy Rich, Gene Krupa, Clayton Cameron, and The Prodigy himself Tony Royster Jr.. Having been bitten by the rock & roll bug, he also cites the likes of Sevendust's Morgan Rose and Dope's Racci Shay, Eric Moore of Suicidal Tendencies, along with and The Mars Volta's Thomas Pridgen and Dave Elitch. Steadily building his repertoire of skills, Waling eventually began life as a touring musician at the age of 19 with Desillusion.

From here on, employing a philosophy of hard work, determination, positive attitude, and lots and lots of practice, Waling would earn a prominent reputation throughout the music scene as a member of Canadian iPunk group Left Spine Down. Bringing his varied and precise style to the band's mechanically maniacal edge, his skills came to be in high demand in the underground rock and industrial scenes. Due to Left Spine Down's close association with the Front Line Assembly crew, he has lent his skills to members of the extended family like Unit187, Decree, and Ohm. As well, his percussive power has been felt by audiences as a member of such greats as 16volt, Stayte, Hate Dept., SMP, Ludovico Technique, En Esch, Uglyhead, Stiff Valentine, Pill Brigade, Charlie Drown, Mixed Messages, and System 7, with his most recent gigs as a member of electro/rock powerhouse Julien-, the Lord of Lard himself,

Beyond living the life of a musician in demand, he's also brought his "Practice Makes Permanent" philosophy to young and up-and-coming musicians with his numerous clinics for the Rockit Music Academy Drum Set and Rock Band summer camps. In addition to that, he teaches as a substitute for his instructor Chase Culp and others at Bellevue, WA's Donn Bennett Drum Studio.

To say that Galen Waling is a drummer's drummer would be an understatement, one that only barely scratches the surface of his remarkable skill and strong work ethic. Never content to stand still, Waling spends his days continuing to fine tune his skills, constantly practicing and preparing for the next gig, whatever and wherever it may take him.