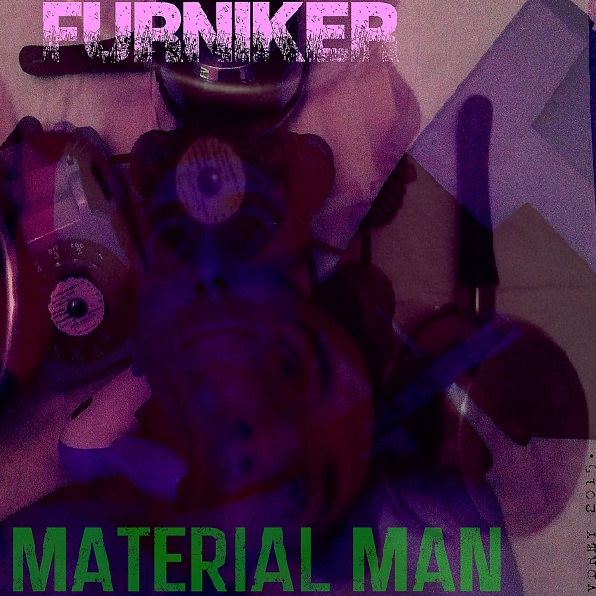 FURNIKER is the new project of Franz Schultz created in 2015.

After making music during several years under the name of SCHULTZ, he decided to make a break and create a new project.

Mixing experimental music, concrete music, electro or jazz, the main idea is everything around our in our world can be an instrument.

FURNIKER makes music with sound from everyday, everywhere, inspired by a moment, an emotion, a desire ...

Using wall, water tap, radiator, bed, jars or whatever as an instrument.

FURNIKER also wants to be a participative and interactive project.

Few week before the creation of the project , he makes a call on the internet asking everyone to send a sound. Music, voice, noise, screams from all over the world have received and will be used for the creation of his first album.

Currently in full creation for the next upcoming concerts, FURNIKER’s concert will reserve many surprises ....