Fading Rain officially born on January 2013 in Brindisi, from the meeting between the bassist Marco Locorotondo and the guitarist James Lamarina. Then they looked for a drummer and a singer. When the band was ready, they immediately decided to compose and play music influenced by the post-punk movement, new wave and gothic rock of the 80’s (Joy Division, The Cure, Bauhaus ,Christian Death, The Sound, Killing Joke etc …). They’re also attracted by the indie, shoegaze and post-rock sounds. Unfortunately, due to formation changes and internal problems, the creation process of the band slowed down, but these issues didn’t stop their firm intentions. On April 2013 Tristano Cannoletta joined the band as a drummer, and on March 2014, with the arrival of the singer Pierpaolo Romanelli, the band was finally able to continue with the composition of new songs, then they also performed their first concerts in Puglia. On June 2014 Fading Rain started the recording of the first EP. With their song “Fading Rain” the band took part to the compilation “Voices from Mislealia volume 1”, produced by the italian label Mislealia Records. It came out on march 2015, containing gothic, dark wave and post-punk bands from all over Europe ( IntoTheMist, She Past Away, Reptyle, Dark Side Cowboys, Neu Zaum, Madness of the Night, Arts Of Erebus, Fading Rain, Mist of Dead End, Come With Reverse, The Flatfield, Sweet Ermengarde, Rot on the March, New Zero God, NU:N.). Also in March, Mislealia Records produced and promoted “Winter Ballads”, the Band’s first EP, on CD and digital download. 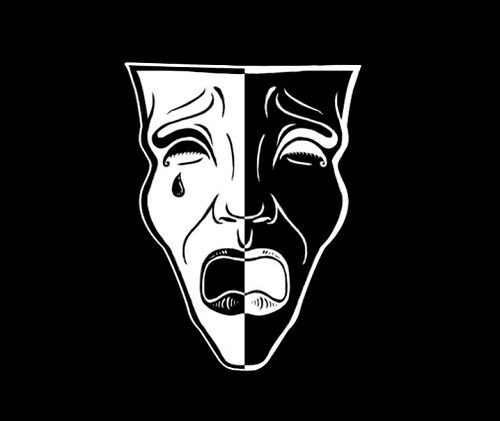