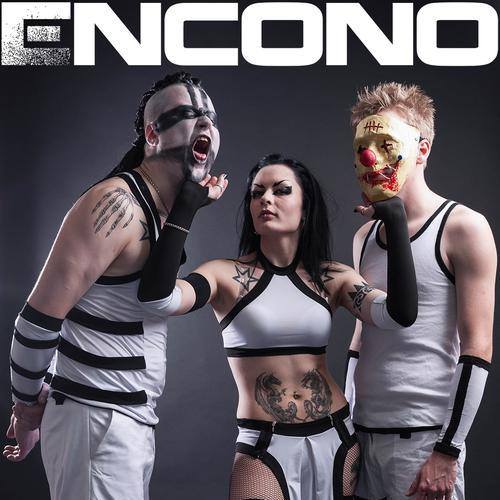 Encono is a fresh dark blood on a post-Soviet area. For their short existence they had one tour as a supporter of A7ie(France) and Larva(Spain) in 2013, the 2nd one with a top russian aggrotech band Sleetgrout and the 3rd over 8 russian cities in autumn of 2015. Also they performed as one of the headliners at 'Stalingrad Industrial open air' in festival at 2014 with Cygnosic, and as a support of Combichrist in Moscow. And for Hocico in 2 Siberian cities in 2015.

Encono is a gloomy and atmospheric sound, stage charisma and a powerful show.