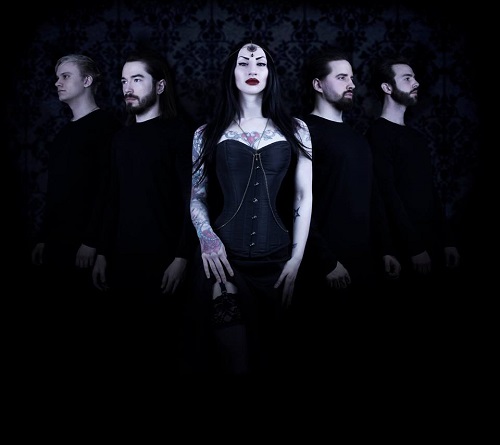 Eleine is a symphonic metal band, fronted by a female singer with the same name, with the guts to say that they're taking the genre one step further. April 3rd they'll be releasing their first single "Gathering Storm", followed by their debut-album in the fall of 2014.