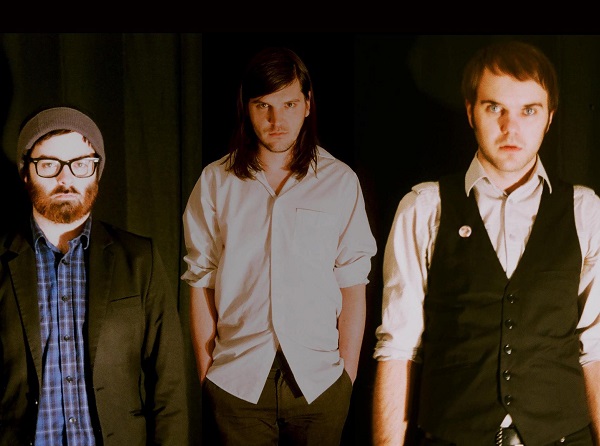 Cygnets are an Edmonton, Alberta new wave band that have established themselves through their energetic shows, diverse influences, and dedicated efforts. Drawing inspiration from genres such as post-punk and britpop to shoegaze and electronic dance music, they have created a unique and engaging sound that appeals to a wide range of music lovers. With the release of their debut album "Bleak Anthems", Cygnets aspire to take their passion as far as they can, expanding their fan base across Canada and internationally.

The band is the culmination of many years of work, with songwriter and musician Logan Turner privately writing and recording hundreds of songs before deciding to explore a group dynamic. This collaboration was realized in close friends Chris Bruce and Dan Snow. Bringing textured, inspiring guitar work and bright, catchy synthesizer hooks, they compliment and enhance Logan 's ambitious songwriting style and singular, melodic voice. After releasing a demo EP and playing a handful of shows in 2009, they began to draw local attention with favourable comparisons to bands such as The Smiths, Joy Division and Depeche Mode.

2010 saw them establish a growing buzz. Tirelessly playing local shows in some of Edmonton’s best live venues, they self-recorded and released two singles as well as shooting multiple music videos. Newspaper and radio interviews, radio play on local independent station CJSR, and regular rotation in some of the city’s favourite bars and clubs all followed. Embracing changing attitudes about music and the climate of the record industry, Cygnets make their music free to all who want it. Having given away hundreds of their handmade EP and singles, they continue that trend with their new album, "Bleak Anthems", putting CDs into the hands of excited audiences at shows as well as making it available for free online. Ever the perfectionists, their danceable, captivating and evolving live shows have garnered much lauded opening slots for notable bands like You Say Party! and Apoptygma Berzerk.

As momentum builds, Cygnets continue to win over new fans and entertain old ones and the band continues to engage audiences with their creative and unforgettable style.