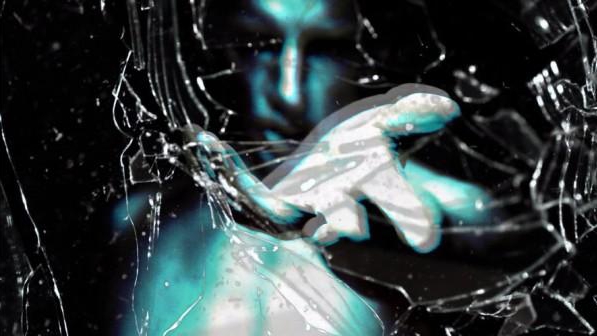 The Cut was originally conceived by Sean Whitman back in 2007. This idea would eventually take shape in 2010 with the assistance of Roger Jarvis.

Unlike many bands starting out, The Cut has a special edge. Having a mastermind that not only possess a strong vision of what The Cut will be, Sean has a solid background in the music industry.

Since 1989, when Sean formed Servo Sector with Roger Jarvis, he had a unique understanding to what he liked in music. Much of this taste would evolve and culture into something even more profound.

In the 1990's both Sean and Roger would develop a reputation with their creation, Kevorkian Death Cycle. Kevorkian Death Cycle was where their collaboration of skills and artistic freedoms reached new levels. As Kevorkian Death Cycle reached a peak in its part of the music world, Sean also focused in sculpting, painting, and a variety of sketches. These developed into an impressive array of a portfolio, and also laid some of the heightened standards that Sean still holds today.

Kevorkian Death Cycle had reached a state of dormancy. Thus, Roger pursued a brain child of his own, while Sean remained involved in the music world doing a variety of projects. One standout was co-producing Danni Gees 2004 dance album.

Sean had tasted the different genres of music, and gained a very in depth knowledge to the respective music he was involved in. This understanding and wisdom would take shape into The Cut. Sean then brought Roger into The Cut. Sean has set a new standard and a revolution to the styles of music. It is fitting that the band is called The Cut, considering he is striving to be one of the cutting edge artists of the world.

The Cut has already been active since its creation. In 2010, it has performed at Contempt, in New York; and both Malediction and Das Bunker, Los Angeles. In 2011, 3Blindwords was released for digital download. The Cut is setting new standards and these will be even more proven with the additional music slated to come out by them. 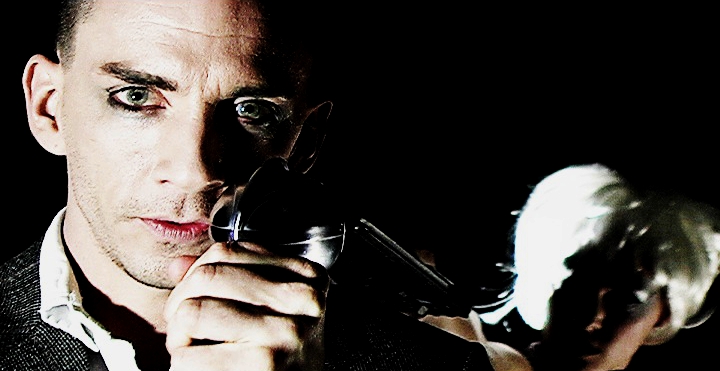