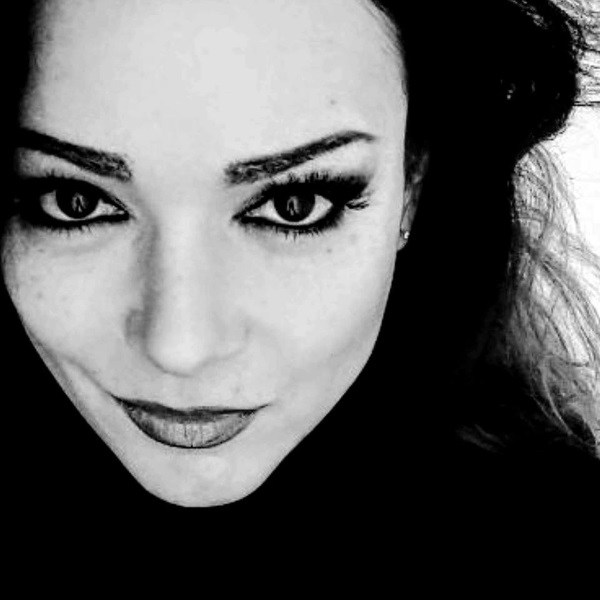 The Crystal Apes were founded in Hamburg, Germany in summer 2006 by singer and songwriter Tin-Tin. The core members are Tin-Tin herself and the “E-machine” operator, docJones.

Maybe it’s Tin-Tin’s exotic family tree mix (Germany, Honduras, Czech Republic, USA), that makes her instinctively act way outside genre boundaries.
In her basically electronic sound, you find guitars colliding with orchestral elements, atmospheric Trip-Hop with dark tones, straight rhythms with break beats, serene to boiling and aggressive.
During the break between early 2009 and late 2010 she created dozens of songs from which she will choose her favorites for the upcoming album. Her first selection could be catched at Summer Sound Festival 2011 in Liepaja, Latvia, just on the border of the Baltic Sea.

Tin-Tins deep and haunting voice, which also embeds well in fragile waters, is the golden thread in her original genre-independent musical style always the inimitable “The Crystal Apes”.

Boundaries between external impressions and self-reflection are intentionally blurred in her lyrics. It’s not about preaching and accusing alleged perpetrators, but rather about understanding Man himself and the close and distant “network” which surrounds him.