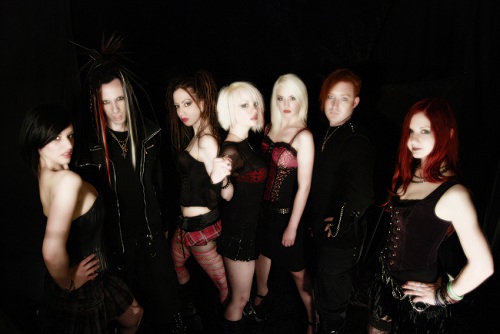 The Crüxshadows have gone through many changes in their lineup, but one unmovable pillar has been the heart and soul of the band, Rogue. Being the vocalist, the composer, and the spirit of The Crüxshadows, Rogue has been the constant and driving force. Spending as much time touring as they do in the studio, The Crüxshadows have been able to maintain consistancy in the quality of their music over the years. The band's dedication has made them one of the constant front-runners in EBM and various gothic genres. The Crüxshadows have played by their own rules, defining many standards a band should aspire for. This higher standard is evident in the level of work that has gone into each concert they have performed worldwide. 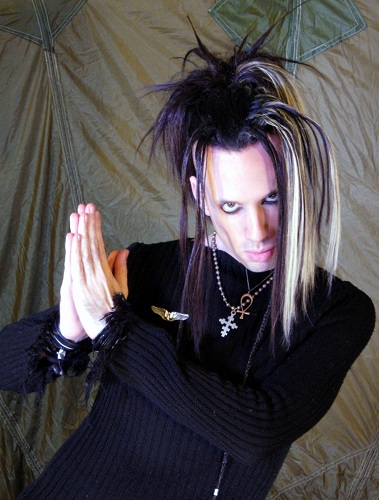