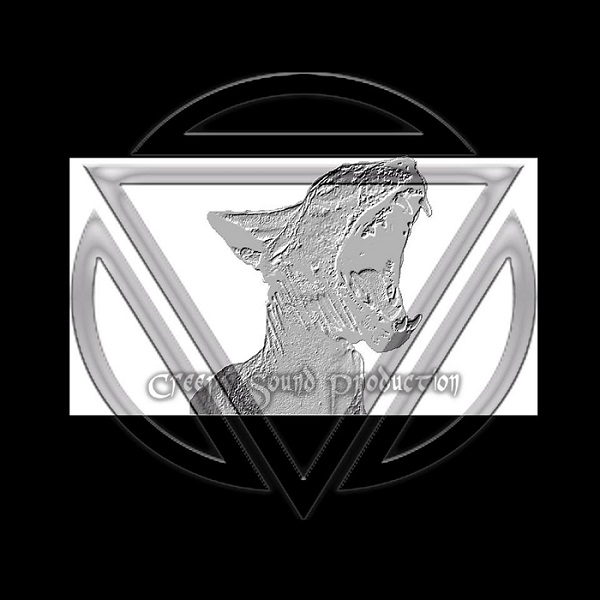 Creepy Sound Production, is the producer of audiovisual, created by Sycantrhope to produce their albums. So far it has 4 independent projects and a number of different projects not only related with the music.

The label was founded in 2013 directed by Vadym (Sycantrhope Project), supports audio and visual projects.