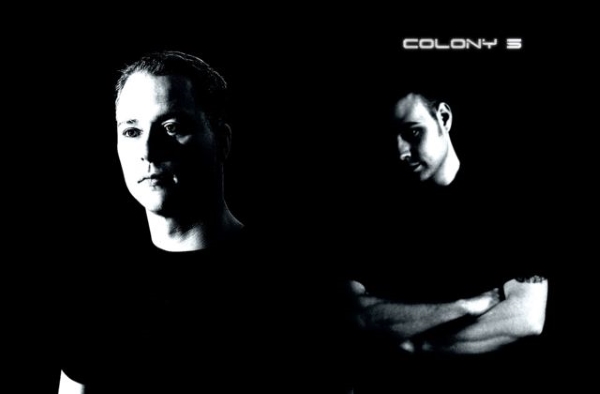 Colony 5 is a Swedish futurepop/synthpop/EBM band founded in March 1999. P–O Svensson started the band as a hobby with Magnus Löfdahl. The music style has changed with group membership and their sound became more consistent. They have toured through Europe – Denmark, Russia, Germany, Belgium, Holland, Switzerland, Poland, Norway, Estonia as well as the United States, and Mexico.

On 14 December 2007 Colony 5 released the first single from their then-upcoming full-length album, Buried Again. The "Knives" MCD showed off a harder sound as a first taste of what the album would sound like. Buried Again was released in February 2008 on Memento Materia for Scandinavia, Infacted for Germany and ArtOfFact in the USA.