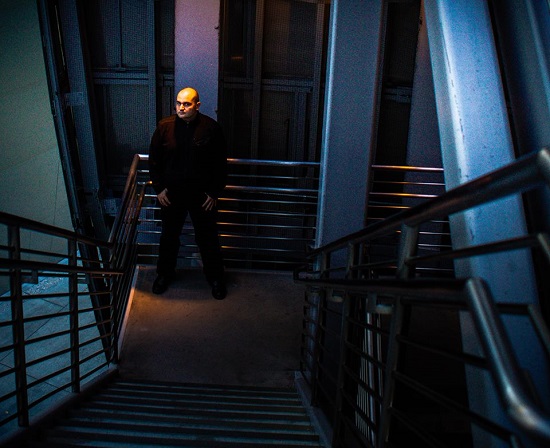 The “electronic brain” is the brainchild of Los Angeles based producer David Christian, who has made himself a name with numerous live shows in North America and Europe at important festivals like Schlagstrom, Elektroanschlag. Prolific remixes have been produced for the likes of Lenny Dee, Leæther Strip or Terrorfakt, and of course there have been well-received album releases on Crunch Pod and Rustblade. His tracks have made it into the playlists of Techno DJs like Adam X. On the HANDS map, “Anima Meccanica” puts Cervello Elettronico in the uncharted territory between the industrial dub techno of label stalwart Orphx and the distinctly technoid side of Nullvektor – with some electronica experimentation thrown in for good measure.