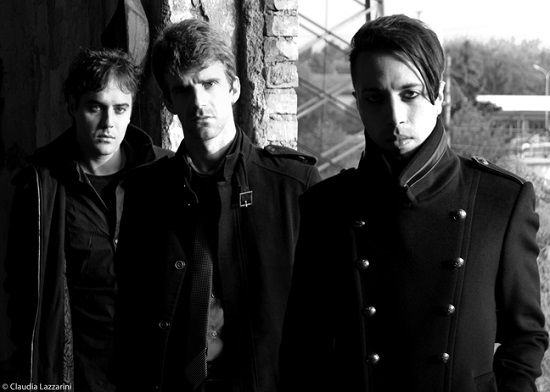 The band released their first works online in October of 2008 and quickly garnered attention from the media, critics, curious fans and most importantly music industry executives. In February of 2009 the band signed a record deal with the US label A Different Drum, which releases Rise From Grey, in January 2010. The debut album was distributed and released in the United States, Canada, Russia, Germany, Sweden, Italy and Spain.

Rise From Grey received excellent reviews and BLUME quickly became one of the most exciting newcomers in the Synthpop/Futurepop music scene. The first album achieved success from the press with several specialty magazines praising the band for their work, and from radio with several songs appearing in playlists on local and regional radio stations, especially in America, Italy, Germany and Eastern Europe.

After the first European tour, the band signed a new recording contract with the label WTII Records (Wax Trax II). In September 2013 will be released the second album Autumn Ruins.