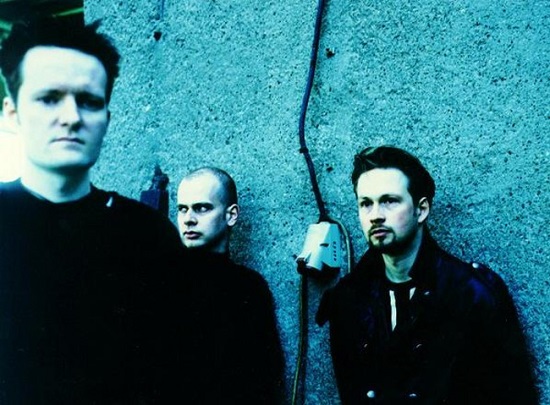 Beborn Beton was originally conceived in 1989 by long time friends and music enthusiasts Stefan Tillmann and Michael B Wagner. With heavy influences from the bands of the eighties, Beborn Beton set out to expand and modernize the sounds of their once heroes. Shortly after Till and Michael joined forces, the then duo, set out to further develop their new endeavor. The result, brought the addition of the final member, former schoolmate Stefan Netschio to assume the role of lead vocals. With all the pieces now in place, the group was finally ready to embark on their own musical journey.

Since the formation, the trio has remained intact and to date have released 5 albums, a remix album and several singles including the megahit Another World which spent several weeks on top of European and American club and radio charts. Now as the band approaches their 13th year they have yet again broadened their scope and we are proud to announce the first domestic release from this legendary group. The US debut album is a Greatest Hits collection of their extensive history soon to be followed by the first new album in nearly 7 years. The masses will soon be aware of why Beborn Beton is considered one of the true pioneers and one of the best bands to ever surface from the German music scene.