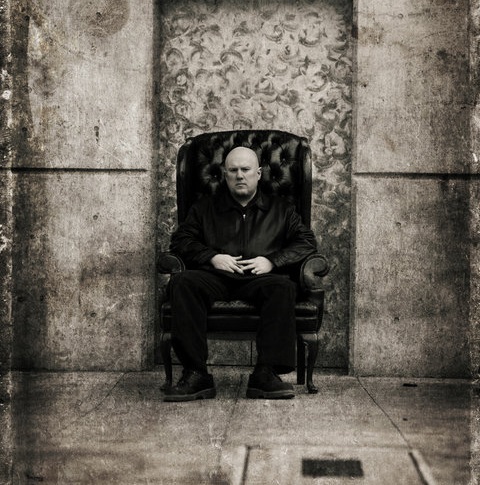 Assemblage 23 is an Electronic band that focuses mainly in Futurepop, EBM, Synthpop, and Electro-Industrial. This band is a Seattle based band that was founded by its vocalist Tom Shear in 1988. The band has released multiple releases that have had positive reviews throughout the world and have shown the level of musical expertise that Tom has in the composition of the melodies and the writing of the lyrics. Tom Shear also shows his technical savvy in doing all the recording and mastering for each of the Assemblage 23 releases.

Over the decades, Assemblage 23 has been one of the foundations for each of the genres that its music touches. The songs have achieved high rankings on the billboards and has helped open parts of the world for genres like Synthpop, EBM, and Futurepop. This has made Tom's band one of the rare few that has had a global impact to the fans and as an inspirational foundation to newer artists that have seen the caliber of music that has come from Assemblage 23.

Tom Shear has also worked in a number of other bands and with his own label. However, it is Assemblage 23 that is the one true entity that is an extension of him that people associate with his amazing talents in music. It is his empathy shown in the music, the depth of meaning in his lyrics, and his love for what he does through his endeavors that shine in Assemblage 23. It is these qualities that have made Tom's work as one of the trend setters where he is one of the key guiding forces in where Electronic music will go into the future.