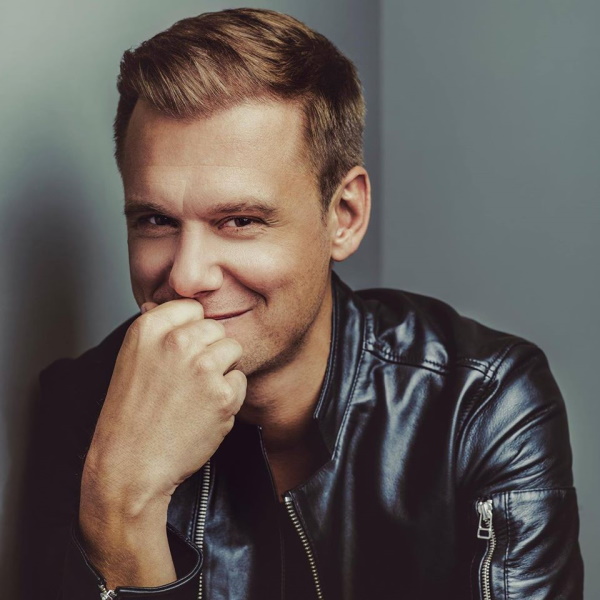 Armin van Buuren has been among the world’s biggest DJs and producers for over twenty years. As a five-time #1 DJ in the world, he racked up a Grammy nomination for ‘This Is What It Feels Like’ (feat. Trevor Guthrie) in 2014 and continues to thrill enormous crowds through his live sets at the most prestigious festivals in the world. Armin van Buuren also stands at the helm of his weekly State Of Trance radio show and is the co-founder of Amsterdam-based record label Armada Music.