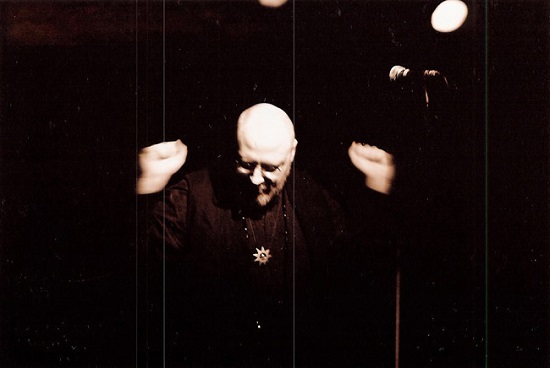 Thom Ayres composed, recorded, and performed as Arcanta for over a decade, releasing three albums and performing throughout the US, and in Mexico City. His powerful vocals and atmospheric arrangements have been described as ethereal and otherworldly. Songs may be in English, Sanskrit, or Latin, but Ayres is most comfortable singing in what he calls "the wordless language of the soul". He is currently working on a solo album, to be released under his own name.

"Book of Mirrors, the final Arcanta album, pretty much summed up all I had to say with that project. I feel the need to move on," says Ayres. And so a solo album is in the works, to be released under his own name. Live performances are sure to follow.

"The new pieces will of course be vocally oriented, with a more personal slant, while still striving for something timeless and universal."

In 2013, The Lamentations of Thomas highlights the unique talents of this one-of-a-kind artist.