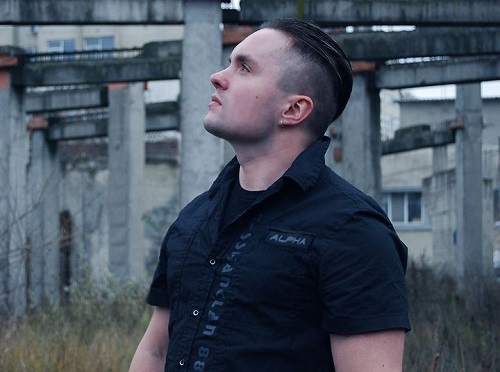 Alpha Point is a futurepop / synthpop project formed by Alexander Gladky aka Rush in 2009. It is the reincarnation of his previous Moscow-based band Future Positive where Alexander was the frontman and main composer. Under this name they have shared stage with some of the biggest names in the dark electronic scene such as VNV Nation, Covenant and Combichrist. The band split up in 2008 as Alexander moved to Moldova. In the mid 2009 he rebooted the project under the name of Alpha Point.

In 2010 Alpha Point released two maxi-singles that gathered lots of positive reviews and got numerous plays in clubs and on radios.

Alpha Point's debut album 'High Like The Angels' was released in 2012.