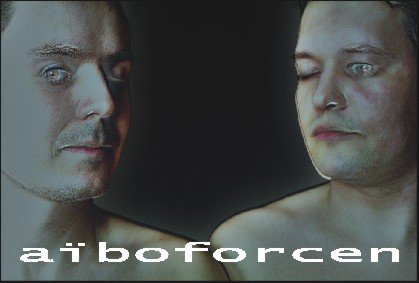 After the release of two CD albums ("Elixir Lytique" & "Face (of) Death"), Belgium's Aiboforcen disappeared from the scene to work on various projects.

This break allowed them to strike back with a more mature and better mastered type of sound on the "Sons Palliatifs" album which closed their trilogy around the "near death experience" theme, but especially confirm their open-minded song-writing attitude as well as the complexity of their music arrangements.