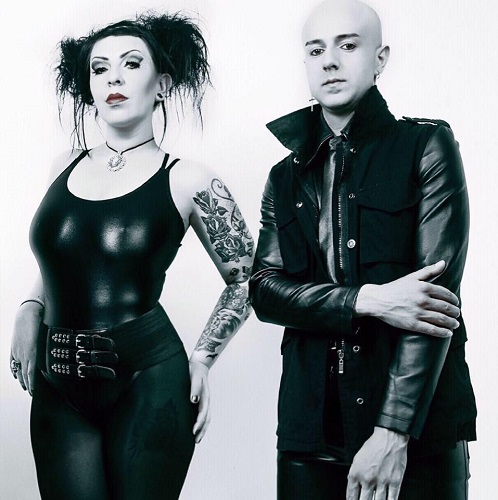 Ad Vitam has been considered one of the most original concepts in the Dark Wave / EBM / Synth scene in the recent years. This prodigious duet of brothers has generated a lot of noise and expectation within the North American region.

Being formed in 2015 when the vocalist Agnella expresses her interest in creating something with the producer and composer Carlos Skeletni.