In The Omnispheres by Wolfgang Gsell 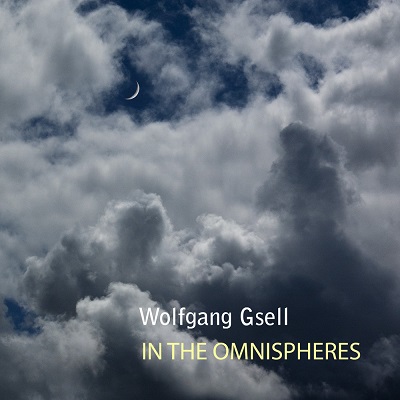 Words From Wolfgang Gsell:
A musical project in four parts, which is realized only with the Omnisphere Synthesizer. Except Percussion and "African Voice" in the track "Second Movement" is from Garageband.

Wolfgang Gsell, born 1956 in Stuttgart, began to play guitar with 15 years. In the late 80s he changed to play synthesizers.