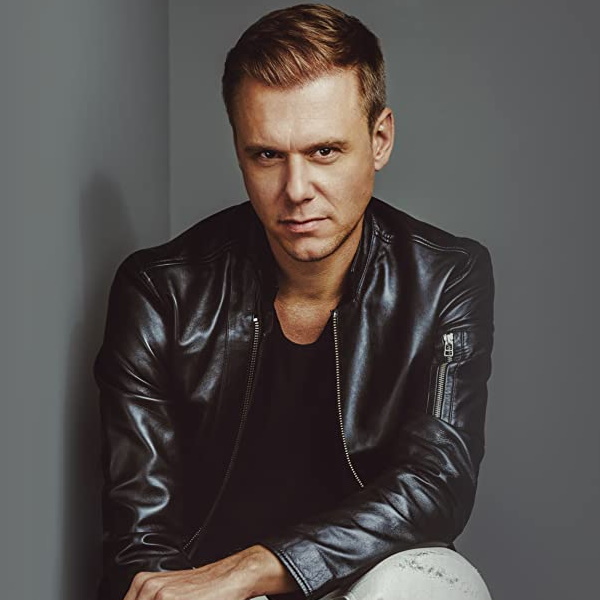 Never did we know that when Armin van Buuren became part of our family what we were in store for. He is a gifted DJ, music producer, and label owner. These three things are impressive, but the amount of time he has dedicated to these is daunting to those that have the chance to look into this aspect of his life.

Some members of the music world are happy to release a video and sometimes two in a week. Armin has been filling the virtual world with much more. Some days he has pushed out 5 to 7 videos that are representations of his impressive music. This is an undying dedication that is impressive, humbling, and inspiring to anyone that realizes how much this man works.

In addition to new music and videos, Armin still has time to do A State Of Trance each week and work heavily as one third of the ownership of Armada Music.

The music world we know has impressed us with all they have done with the pandemic at hand. Armin van Buuren has been one of the true beacons in creating music for the masses and entertaining people with his music vision. We are happy and honored to present him as our June 2020, Band Of The Month.