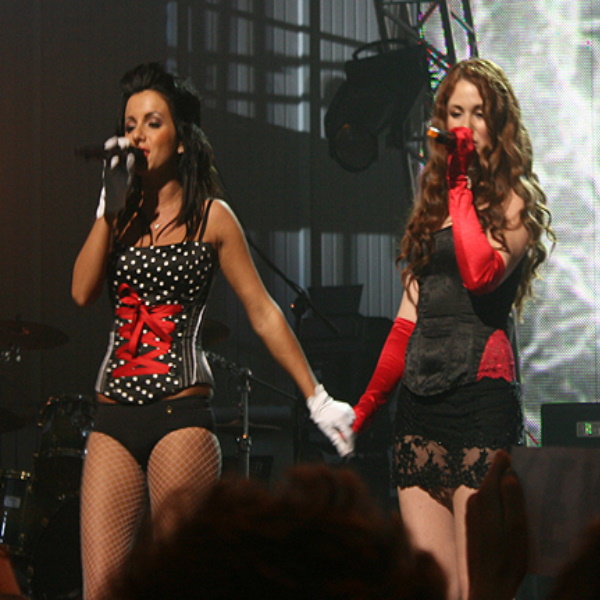 t.A.T.u. is a duo of gifted Russian Pop musicians. Lena Katina and Julia Vokova released a number of impressive hits not just in Russia, but for the whole world. In a short period of time they became a global band that toured worldwide and showed the level of talent they truly have.

The dynamic duo in t.A.T.u. have had a number of controversies as a band and have in the past broken up with no intentions to work together again. They did wish each other well, but it appeared that they were never to work together again. In many areas of entertainment the word never is a strong word that should never be used. Lena and Julia have over the past two decades worked together as t.A.T.u. in spurts. These runs together have led to new releases, small tours, and even an independent movie in 2011.

The countless fans of t.A.T.u. and the individual artist's solo careers have loved all that they have released. Some still think that these two stunning musicians will never work again together, but they seem to do so when people least expect it. Regardless, we are grateful for all that they have shared to the world and that they have placed their love in being musicians above all else. No matter what is circulating about them, Lena and Julia have shown an undying love for their music and the fans who's hearts it touches. It is this level of dedication and talent that makes up proud to present t.A.T.u. as Music Eternal's Band Of The Month for July 2020.