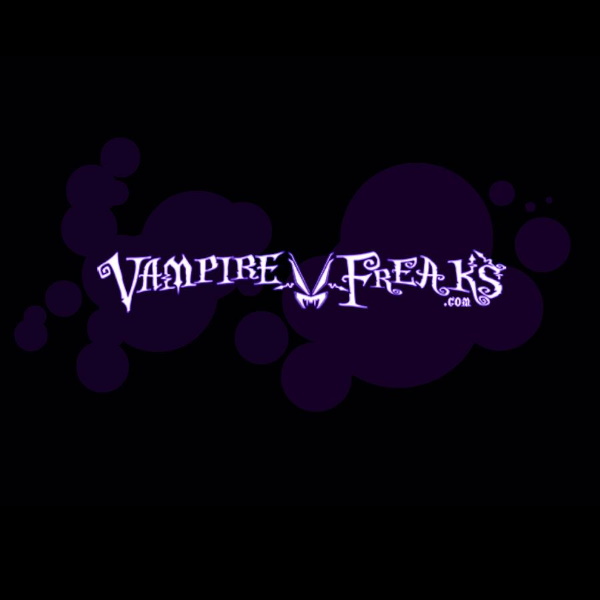 The the somber news of VampireFreaks ending its run in the virtual world, we felt that we needed to pay tribute to this social network and the massive impact it had. There are some that have never heard of VampireFreaks and there are others that considered it to be their virtual home. Its passing has been seen by countless as a tragedy, but we need to be thankful for what it was when it was around.

Why give VampireFreaks a place that we usually only honor those that are either bands, labels, or DJs? We have to look at the time that VampireFreaks was around and the impact it had in the music world.

At one point, Myspace was the go to for the music world. There were many in that social network that loved that they could use it to chat with many of the musicians in the music world. After the turn of the millennium, Myspace decided to do a massive face lift. This new change created a rift in its users and the site itself. The fact that they also lose all past data in the transition also drove many of its users away.

Those that wanted to chat, play games, and just blog all ran to Facebook. Others that were either musicians, their fans, and those that loved the more alternative aspects of Myspace (in comparison to Facebook) found a new home in VampreFreaks. It was a site that was different and catered in many respects that Myspace did and in many ways that were truly unique to VampireFreaks.

For musicians, VampireFreaks was a means of representing themselves and their music that Facebook, Reverbnation, and many other sites could not compare to. It was this community that helped create a massive explosion of traffic on VampireFreaks as they found the social network to be a place that they fitted in and found many things they loved. For much of the 2000's, VampireFreaks was home to many.

VampireFreaks expanded into a store (VampireFreaks Store) and a reoccurring festival (Dark Side Of The Con). In these respects the VampireFreaks brand is far from closing. Sadly, due to various reasons, VampireFreaks as a social network has come to an end. In tribute to what they meant to many and to the music world, we felt that it was fitting to have them end on a high note on Music Eternal. In that respect we are honored to present them as our February 2020, Band Of The Month. They may not be a direct member of the music world, but they had a direct impact on many in that world.