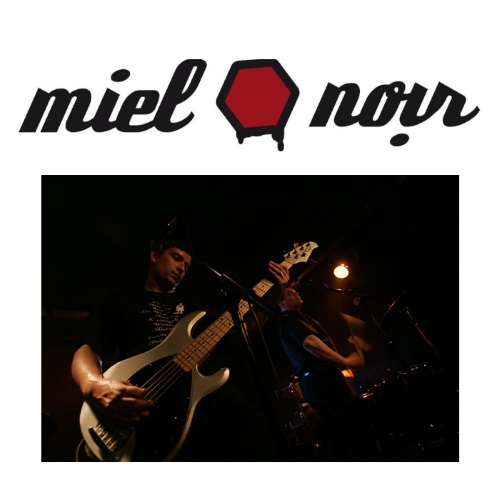 Miel Noir began as a solo project of Dimio Dimov. That wasn't to stay however as he eventually had Marcel P. join with him in making some truly dynamic and expressive music as a duo in Miel Noir.

As a twin act of gifted musicians, Miel Noir has been a vessel that has expanded from experimental into a voyage of a variety of genres. Each release has shown their expanded perception in music and their music reflects this through their talents.

Having no fear, Miel Noir has been devoted to mirror the melodies that reverberate in the hearts of Dimo and Marcel. These songs have been windows into the emotions and talent that both have in their very being. The fact that they make music that they love shines to anyone that listens to their music and why they have some of the most committed fans.

As the years slip by, Miel Noir has shown that they still have a wealth of music to share. Their love in creation and the unbridled expression they share are two of many aspects we see as very endearing. We are happy to present, Miel Noir, as Music Eternal's July 2019, Band Of The Month.