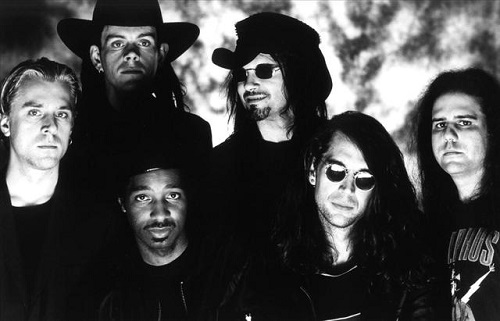 1000 Homo DJs was a side project that took a special life of its own.

Supernaut was a two track released by 1000 Homo DJs. It was meant as a promotional tool and became a project that gained a cult following. The two tracks inspired a bunch of musicians and filled dance floors with their energetic melodies.

Check out the next page to hear both songs from their single, Supernaut.