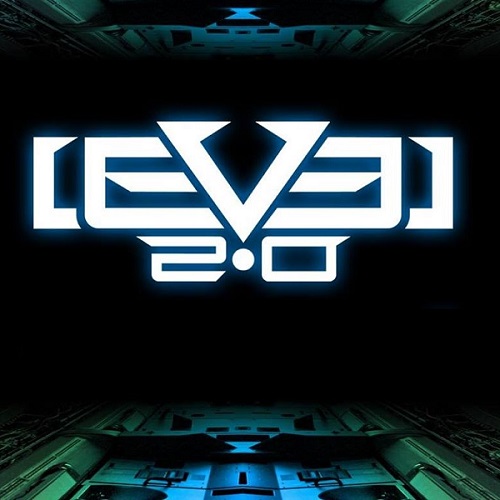 Level 2.0 end a 2 years silence in 2017 with their new release, Moonlit. This new release is a highly antisipated album by their fans that have hungered for new music. Due to circumstances, Level 2.0 has been limited in the time in the studio, but that is all changing with the start of 2017.

Many bands experiences changes that usually kill the band and leave them in the pages of history. Level 2.0 has had their share of challenges, but have always risen above these to make a lasting impact on the music world with new songs that have shown the depth of talent that Level 2.0 has. This break in their silence is a perfect example of their return into the music world with a thundering appeal to their fans.

Moonlit has been teased to the world by the band. From what everyone can see, this looks to be a perfect album for those that love Electronic music and those that already know what Level 2.0 is capable of making when they let the creative juices flow.

The unbridled passion that is poured into their music and their return from the void of silence are two key reasons that we are both happy and honored to announce Level 2.0 as the January 2017 Band Of The Month. Look at the videos on the second page to see what Level 2.0 has already made for the world in the form of music. It will give you a good glimpse in what they have in store for the world with their new music.