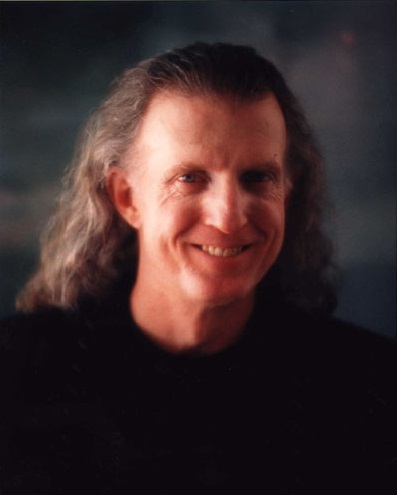 Ray Lynch has had an amazing career as a composer, producer, and performer in the music world. His foundation in the music world is centered as a classical pianist and this has extended into a myriad of related styles of music.

Music has been the centerpiece of Ray’s education and in his travels throughout the world. His background and his tastes in music have drawn him to the beauty of classical music that reflects in much of the music he has created. The heaviest influences to his direction in music have been the music that erupted from the Medieval, Baroque, and Renaissance eras. These periods of time have reached out to him and have been his Rosetta Stone for inspiration for much of the beauty that he has weaved together in his music.

The results of Ray’s labors have been deeply appreciated by the world and have seen an impressive level of success in each release. His second album, Deep Breakfast, is a perfect example as it went platinum in sales. It would also earn him the Billboard award for Artist Of The Year. His third album, No Blue Thing, would reach even higher standards and praise which was reflected in him being awarded Billboard’s Artist Of The Year and Album Of The Year.

Praise of the critics is superb, but Ray has been more into the connection that music has given to him and those that appreciate his creations. The emotion and passion he pours into the melodies graces the imagination of his listeners and show that music of the past and present are immune to the ravages of time. Fads will come and pass, but truly beautiful music will never perish as the decades pass on.

Perhaps one of the most impressive aspects to Ray Lynch and his music is that he has embraced the complexity in the melodies of the past and harnessed them into his music. His music shows the fundamentals that he has developed in this music of long ago and has evolved it into a format that amplifies the beauty through his vision of music. The songs he creates are a stunning representation of the wealth of knowledge in music he has and the depths of love he has for the music that he forges. He is a modern blacksmith of harmonics that ignite the soul fires and vitalize the imagination of his listeners. A gift he has shared for many years that have captivated his fans and critics alike.


Ray Lynch - The Oh Of Pleasure: