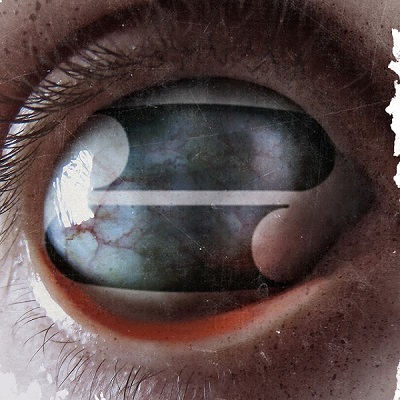 Filter has made 2016 a busy year with a new album (Crazy Eyes), a massive European tour, and a bunch of little things that most people may have missed.

Richard Patrick has always been heavily involved in music and should be no surprise that his love for music has been the vitality in Filter. The band has been one of driving forces in all the areas of music that their songs touch. They have presented a diversity of music that has evolved in many respects and reflect the path through life that the band has taken. Some of the songs have a brutal edge to them, others are heartfelt, and some just stand on their own where words can’t give their emotional impact the respect they deserve. It is this spectrum of directions in music that have made the band maintain their stature, but it is their never losing their identity as artists that has made them one of the truly epics bands in the music world.

In 2016, a number of big events have happened involving Filter. The most obvious would have to be their release of their latest full length album, Crazy Eyes. This album will be hitting all areas of the music industry on April 8th, 2016. This means that there will be a huge number of places that will be offering this album to you when you are ready to purchase it. Crazy Eyes is a rather unique album as it shows the next chapter of the band and how it is drawing from the roots of where the band originated. Unlike their first album, Crazy Eyes presents the roots in a new light. It is this fresh perspective that shows that Filter is opening doors in music that only they could create. Crazy Eyes will be an album that fans of old Filter music and new Filter will love.

The next major mark in 2016 will be their European tour. This will be a tour that will include Lord Of The Lost, Rabia Sorda, and Combichrist. These four acts together will be a highlight in any city they stop in and the envy for any venue that missed booking them. The new album’s music that Filter has coming out and will perform in this concert will fit perfectly with this lineup which is another reason this will not be a concert, but an experience that everyone should be present for.

Many people in the music world know that Richard Patrick is open to doing interviews. They also know that he loves what he does and sharing his talents to the ears of those that love Filter’s music. It is in the chaos of all these in the past year that he did something a little extra. Filter created an official video for the song, It’s For You, and it is through this video that they gave a part of their time, talent, and hearts to a worthy cause. The video was made for the charity event the 6th Annual Starts Of The Season. This generated over $525,000.00 USD in less than three hours for the Forever Young Foundation. This amount generated shows the level of work that all involved in the charity committed and the caliber of company that Filter was involved with. This is only one of the many efforts that Richard and Filter have done to be a stellar band and humanitarians that many admire.

People may ask why Filter took a few years to release the 7th album. All that Filter has given to their fans, the music world, and in helping others they have shown that the there is more to music than compositions and performances. It all begins with talent and love for what you do. It ends with those that love the music and those that it helps in their lives. Filter shows all the best aspects in being part of the music world.

April is a busy month for Filter and for all they have given we feel the need to pay tribute to this amazing band. They are there for the world in all that they do and we are deeply honored to have them as our April Band Of The Month. Happy Together by Filter