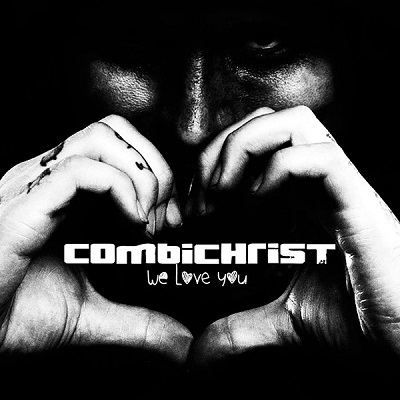 Combichrist ended 2014 with a bang with their new album, We Love You. After doing preparation concerts with bands like, Diverje, Combichrist is hitting March with a vengence. Teaming up with Filter, Coal Chamber, and American Head Charge, the band will be covering most of the United States in a little over 5 weeks. For March, there will be 21 concerts in 30 days covering 16 states in the United States!

This juggernaut pace has pushed Combichrist above all other members of the Music Eternal family in workload when combined with the consistent pace they have had since the release of their album. This constant work and dedication requires a special form of praise and us in Music Eternal pay tribute to this amazing band by making them our March 2015, Band Of The Month!