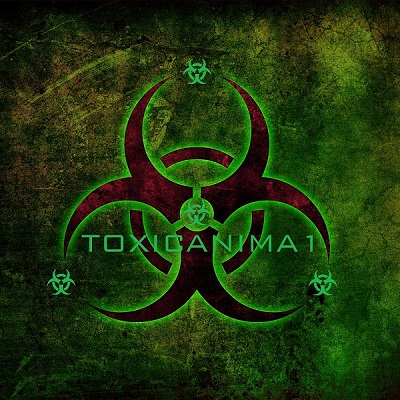 For the past 3 years, Toxicanima1 has been exploring the boundaries of hard hitting drums and the elements that make dance music what it is today. The creation has been something that brings elements of Agrotech, Electro-Industrial, Industrial Metal, EBM, and EDM together. These genres are not found in every song that the band makes, but there is a happy medium in each song that shows a number of genre marriages that they have nailed in their style of music.

Toxicanima1 is the creation of one person's creative vision. In this vision, Charlie Iam strives to present a melding of styles that will dominate a dance floor in the beat like EDM has been able to, but with the powerful edge found only in the Industrial family of music. It is this union that has made the feel of Toxicanima1 similar to Agrotech, EBM, and Electro-Industrial, but with enough differences where it is not bound by these genres of music.

Some would call the direction that Toxicanima1 is taking as a form of music evolution through a revolution. The music shows the diversity in background and interests that Charlie has and he is quickly showing that he is one of the artists that will be defining genres as he explores his own evolution of music in each piece he creates. The next step in this is in the form of the Decoys EP that he has presented to the world. This EP is laying the groundwork to a new batch of music he will be releasing in the near future in the form of an LP that many expect will show the depth of his genius in his devotion to music.

Below are a couple of examples of Toxicanima1's music so that you can get a feel of the tone and style in the music. There is a ton going on in the mind of Charlie and it will all come to light in what he has planned for Toxicanima1.