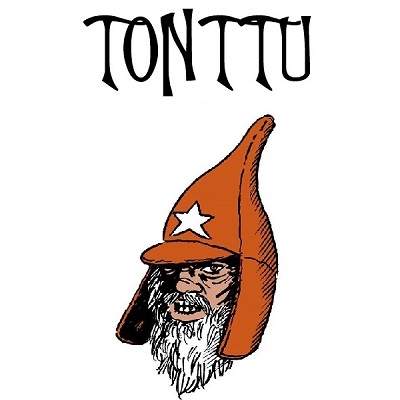 TONTTU brings a special combination of Industrial and Folk Metal for each and every listener. The music by this Finnish band has a special flair the shows the distinct style that has garnered them a high level of appeal from their growing fan base.

Another aspect to TONTTU that leaps out to the world is their personal war on gnomes. This presentation gives a purpose to their approach to metal and is a distinct way to tie the listener into the visuals of the band. It is this war that has led to a number of impressive themed songs and visuals that stand out on their respective album covers.