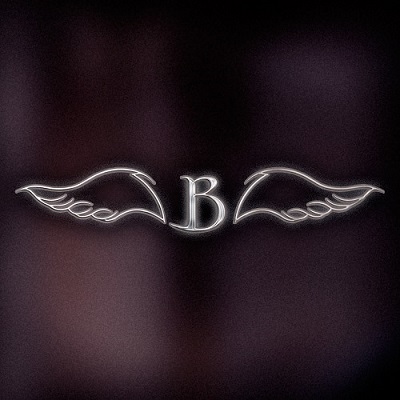 Blutengel has been one of the bands over the past few months that has worked heavily on music, setting up concerts, and meeting the needs of their fans. Their last release through Out Of Line Music, Omen, has garnered a lot of positive responses from those that have listened to the music on it. The appeal it has generated as already made their mini-tour a near total sell out.

The band has an already impressive number of albums out that have had success, Chris Pohl and Ulrike Goldmann had their work cut out in exceeding the expectations that many of their fan base have had. Omen has shown that this duo still have a lot in their creative tanks and that their vision of good music is universal. These are a few of the many reasons that Blutengel has been one of the cornerstones in many of the genres that have ties to the Gothic family of music.

Out Of Line Music has many impressive bands in their label. Blutengel has been one of the stellar bands that have shown the level of excellence that this label has strived for. The brand representation of the band, their music, and the atmosphere they create are standards that they have set that many other bands aspire for. It is all of these amazing qualities that in conjunction with Omen and the tour that have earned a special spot on Music Eternal. We are both proud and honor to present them as our Aprila 2015, Band Of The Month!